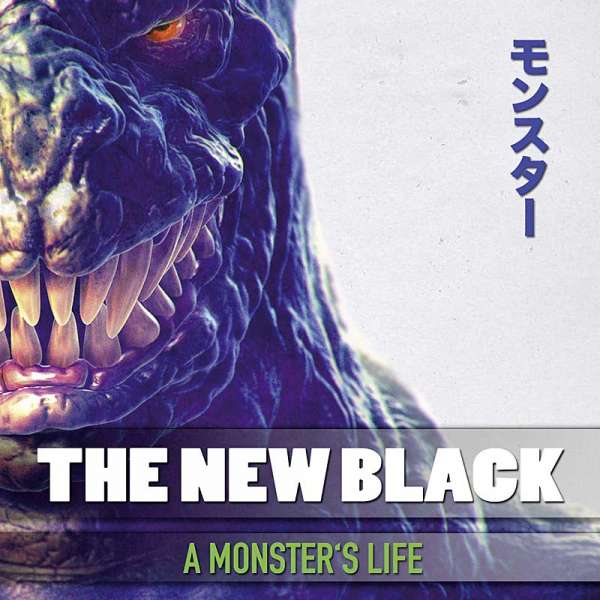 ”This time for real.” Everybody's using this phrase generously, nobody really means it, but it sounds good. Not for The New Black, though. When a band like this is saying “this time for real”, it comes from a bunch of musicians that released three records since 2009, that played Wacken and Rock am Ring and that shared stages with the likes of AC/DC, Black Label Society and Alter Bridge. So what that hell has not been „for real“ before?

So this time for real. For these Heavy Rockers it means: Working their asses off with a real producer in a real studio. Harder than ever. “We've reached a limit after self-producing our first three albums,” guitarist Christof Leim explains. “At some point you just go in circles, sound wise and with the songwriting.” The New Black however did not ask just any producer for the sake of it. They recorded with Danish icon Jacob Hansen, a proven master of kick ass Rock, the guy Volbeat committed to ever since their first album. Naturally, The New Black and a producer like that get along like a house on fire. “The cooperation was totally worth it,” main songwriter Fabian Schwarz agrees. “They're still our songs, but they're better and they sound better, too. At some point, you lose focus, you are too close. Some tracks are two years in the making or have been played live already which makes you focus on your own parts naturally.”

The music has just put on a new black shining leather jacket, if you will – and still works fine with a few cans of beer.

The New Black put all their hearts as well as an incredible amount of time and energy into this record. They went for broke, all in – and now they reap what they sowed. Aside the enviably thick guitar sound and the ballsy drums, Hansen‘s production is predominantly highlighting Fludid's impressive vocals. Said opener “Long Time Coming” is self-confidently sowing the fields of Heavy Rock with enthusiastic up-tempo riffing and a boldly anthemic chorus, “Blockbuster Life” convinces with breakneck speed and gang shouts.

Just like the huge lizard on the album cover that can't wait to trample down Tokyo, “A Monster's Life” will gather momentum and will shake our floors – on the record as well as on their tour early 2016. This time for real indeed.