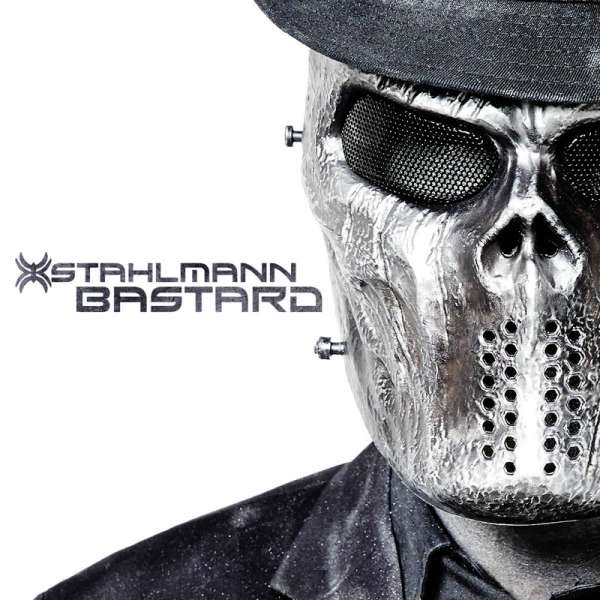 On February 24th 2017 STAHLMANN released the first single (two-track) “Bastard/Nichts Spricht Wahre Liebe Frei” and it immediately climbed to #1 of the German club charts (DAC)!
The single was the first glimpse of the upcoming album “Bastard” which will be released on June 16th.
The beautiful video clip for “Nichts Spricht Wahre Liebe Frei”, a dark ballad about the power and effect of relationships, was directed by Patric Ullaeus who also worked with amazing artists like Evergrey, In Flames, Arch Enemy and Kamelot.

Not only because of their unique silvery look (which quickly became a trademark) STAHLMANN became one of the most important bands of the NDH genre and in addition to their typical powerful musical style, their brute but catchy lyrics and singer Mart’s deep, distinctive voice, their intense live performances prove this status as well.