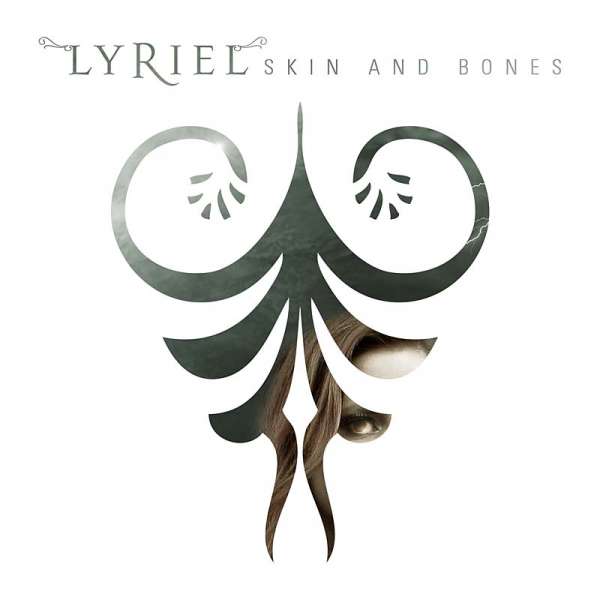 LYRIEL - the band’s name already implies that lyrics are very important on the new studio album “Skin And Bones” (2014) for this German outfit.
So their compositions become the vehicle to carry the emotions. LYRIEL have forged their own sound, mixing powerful Rock/Metal with Gothic influences and folky elements. The group’s new (5th) studio album “Skin And Bones” shows another refinement of the LYRIEL sound without abandoning their roots. What distinguishes LYRIEL from other bands is the tasteful use of violin and cello in the studio and on stage, combined with energetic rhythms and the varied, expressive vocals by Jessica Thierjung.