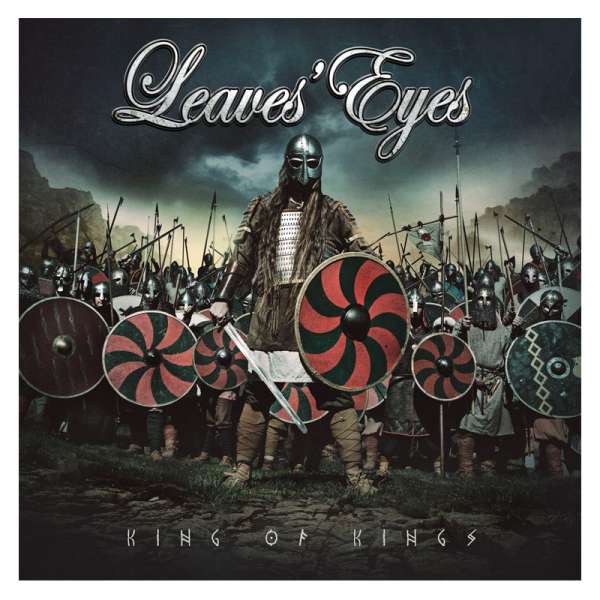 Description Evaluations 0
Description
The list of achievement is long… And even though the union of vocalist Liv Kristine (one of... more
Close menu
Product information "LEAVES' EYES - King Of Kings - CD Jewelcase"

The list of achievement is long… And even though the union of vocalist Liv Kristine (one of the genre’s most adored characters who basically invented “Gothic Metal” with her former band Theatre Of Tragedy) and members of Atrocity was promising right away, it went on to exceed all expectations. Today LEAVES’ EYES are one of the most successful symphonic metal bands with a huge worldwide fan-following. The 6th studio album titled “King Of Kings” now marks the highlight in the band’s history. Again returning to the Norwegian roots, LEAVES’ EYES have woven an elaborate Viking concept story - based on historic events. Another ace up their sleeve: the legendary choir ensemble “London Voices” (which already worked for Blockbuster movie productions such as "Lord Of The Rings", "Star Wars", "The Hobbit", "Harry Potter" and "Interstellar") was collaborating with the band on this new album, making it a truly epic experience. “King Of Kings” holds of facets of the LEAVES’ EYES sound and is proof that Liv and her band set the benchmark in the female-fronted symphonic/gothic metal genre.