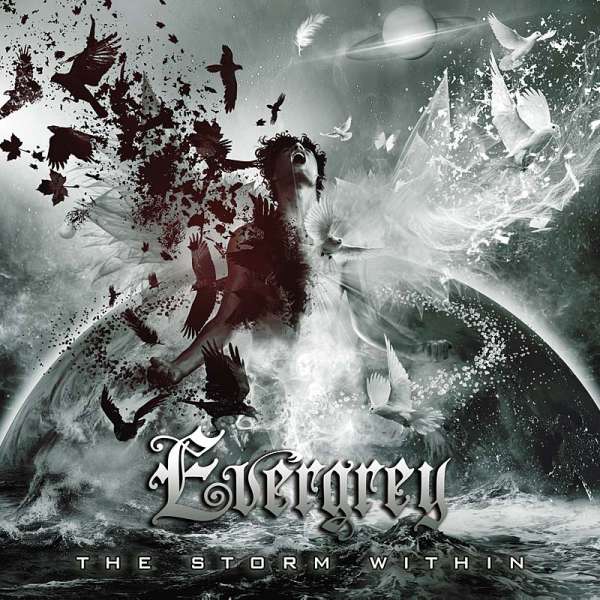 Englund is proud to have ‘The Storm Within’ represent Evergrey's all-important 20th Anniversary, although he freely admits he didn't take note of the landmark occasion until the album was well underway.

"I had a goal when I started Evergrey; I wanted to make 10 albums and that would fulfill my life plan. That's not something I ever thought I would accomplish. It's quite an amazing thing to be a band for 20 years and release albums that aren't sub-par. When I realized we'd done 10 albums in 20 years it was mind-boggling. I'm proud to say that out of all the albums we've released over the last 20 years, we've never released one that we didn't feel was the best we could do at that time. That goes for every song, every note, everything. That's why we don't do anything half-assed."