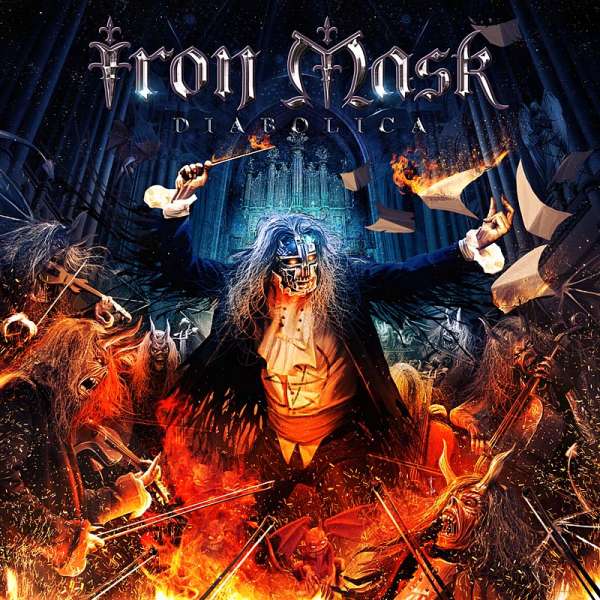 Belgian melodic power metal act IRON MASK is keeping it busy: after re-releasing their ‘Shadow Of The Red Baron’ album and touring Europe with Luca Turilli’s Rhapsody in January 2016, the band didn’t waste any time and completed pre-production for their new album “Diabolica” right after. The following months were used for extensive recording- and mixing sessions, as well as introducing new vocalist Diego Valdez (Helker). The result is ‘Diabolica’, IRON MASK’s brand new (6th) studio album. Again all music and lyrics were written by guitarist Dushan Petrossi. This 77 minutes long behemoth of an album merges neoclassical-inspired metal with an epic approach reminding of DIO longtracks from the 80’s. Valdez proved to be the perfect choice for awaking the soul of these twelve outstanding compositions. IRON MASK are stronger than ever!