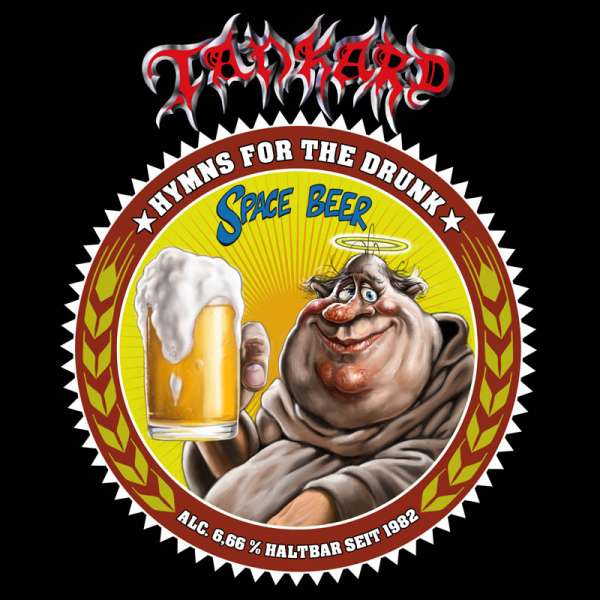 In 1982 when four longhaired metal-maniacs from Frankfurt am Main, Germany decided to found a band named TANKARD,
nobody expected them to still be going three decades later. Not to mention being at the top of the German thrash metal
scene!
On January 12th 2018, „Hymns For The Drunk“, the ultimate TANKARD Best Of, will be released.
„This Best Of sums up our creative period from 2002 - 2010, while we were signed at AFM Records. Henner (R.I.P.) gave
TANKARD a chance in the early 2000s, when he signed us. He literally revived the band. The release of ‚B-Day‘ in 2002 was
a turning point in the band’s history, cause we were finally back in the Metal circus. The AFM years will always be an
important part in TANKARD’s history. Have fun with this!“
Gerre, September 2017