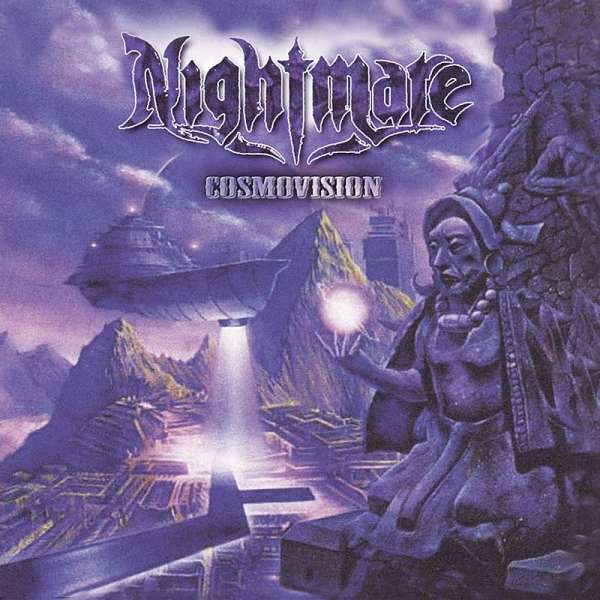 NIGHTMARE was founded in 1979 and released their debut album "Waiting For The Twilight" 1984. "Power Of The Universe" was released the next year and should initially be the last sign of life of the band, as it shortly afterwards, due to musical differences, broke up. In 1999 the time had come for a fresh start. This was done with vocalist Jo Amore, who left his position as drummer in the band and from then on acted as a front man. The drumsticks were handed to Jo’s brother David. In the form of an EP ("Astral Deliverance") and the release of the reunion concert of 1999 ("DeLIVErance"); NIGHTMARE made clear: we are back!.
With “Cosmovision" the first studio album since the reunion, the highly-anticipated next studio album was released in 2001. Typical trademark of NIGHTMARE from Reunion 1999, the entire album through is the executive, apocalyptic mood. Slightly thrashy power riffs and bloodcurdling voice of Jo Amore do the rest to complete the sound picture.