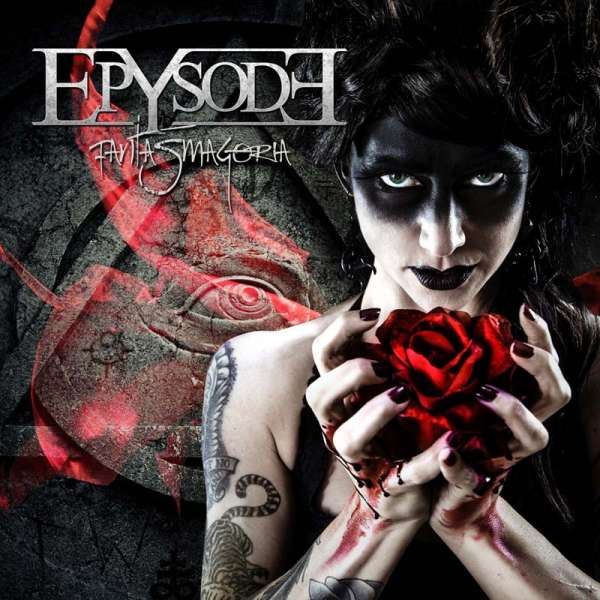 Description Evaluations 0
Description
"Pure Emotions"! That's what EPYSODE is all about, that's why, one year ago, I decided to create... more
Close menu
Product information "EPYSODE - Fantasmagoria - CD"