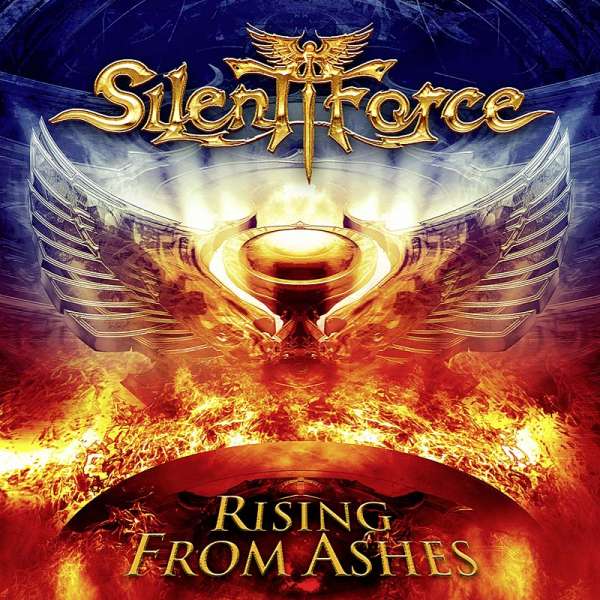 This return actually came from out of nowhere: melodic power metallers SILENT FORCE present “Rising From Ashes”, their first album since almost 7 years and a rejuvenated line-up.

On vocals the band now features Michael Bormann, the voice of THE SYGNET (the band that later became SILENT FORCE). So this is a return to the roots for band leader Alex Beyrodt, who was busy with his successful classic hard rock band VOODOO CIRCLE for the last years. During this time, Beyrodt also rejoined PRIMAL FEAR and SINNER as guitarist - and now his mate Mat Sinner (bass) joined the ranks of SILENT FORCE, so does Alessandro Del Vecchio (keyboards). “Rising From Ashes” includes all SILENT FORCE trademarks: this varied mixture of power metal, hard rock-influenced tracks and song-oriented shredding will amaze all fans of high-class melodic metal.