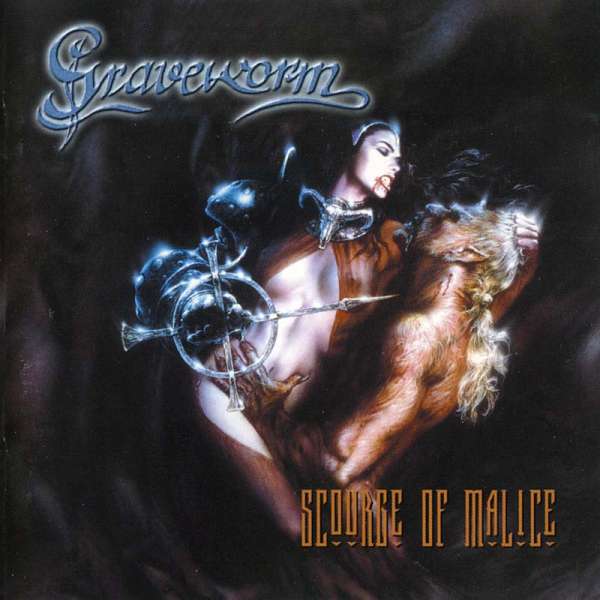 TRACK LISTING:
01. Dreaded Time
02. Unhallowed By The Infernal One
03. Abandoned By Heaven
04. Descending Into Ethereal Mist
05. Threnody
06. Demonic Dreams
07. Fear Of The Dark
08. In Vengeance Of Our Wrath
09. Ars Diaboli
10. Sanctity Within Darkness