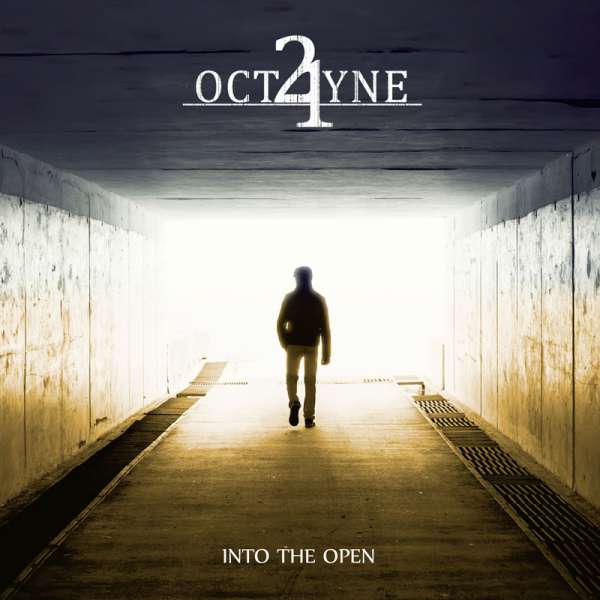 Description Evaluations 0
Description
21OCTAYNE is the epitome of soulful, honest, ass-kicking Rock with a slight touch of modern. A... more
Close menu
Product information "21OCTAYNE - Into The Open (Ltd. Digipak)"

21OCTAYNE is the epitome of soulful, honest, ass-kicking Rock with a slight touch of modern. A new name, a new band, but no unknowns here: the band consists of vocalist Hagen Grohe (The Joe Perry Project), Marco Wriedt (Axxis), Andrew „The Bullet“ Lauer (Paul Gilbert) and drummer Alex Landenburg (Rhapsody). The four guys took their time and worked hard on their debut album for more than two years, ready for impact now! Meanwhile the young band scored first success by releasing a digital single for “The Heart (Save Me)” which went (without any kind of promotion) straight to #1 in Amazon Germany’s hard rock/metal chart and also appeared on the U.S. Itunes chart! This good start for 21OCTAYNE might be caused by several factors, one being vocalist Hagen Grohe who leads the band’s U.S.-influenced Rock to international level. A quality that guitar icon Joe Perry (Aerosmith) realized quickly as well, so he made Grohe the vocalist of the Joe Perry Project. And he was not disappointed by the young German who convinced on album recordings and numerous live shows playing after in support of the release.
Also guitarist Marco Wriedt (Axxis), bass player Andrew „The Bullet“ Lauer (Paul Gilbert) and drummer Alex Landenburg (Rhapsody) have gathered quite a fan-following as musicians and songwriters over the years. Of course these fans quickly got excited when they heard about the new band 21OCTAYNE, so the band invited fans and interested journalists to “listening session”, presenting the first songs they had recorded. These intimate events quickly became 40-persons strong and saw the band playing acoustic sets even. Also the initial plan of doing one or 2 listening sessions in Germany only was change quickly because of the strong demand. And so 21OCTAYNE found themselves presenting their songs to people in a.o. London, Paris, Hollywood and Barcelona.
First concerts were played in Europe, supporting Pink Cream 69 and Germany chart band Ohrenfeindt, with offer now coming in from big festivals. 2014 will be a great year for Rock fans and there’s no hiding from this awesome new band - 21OCTAYNE!