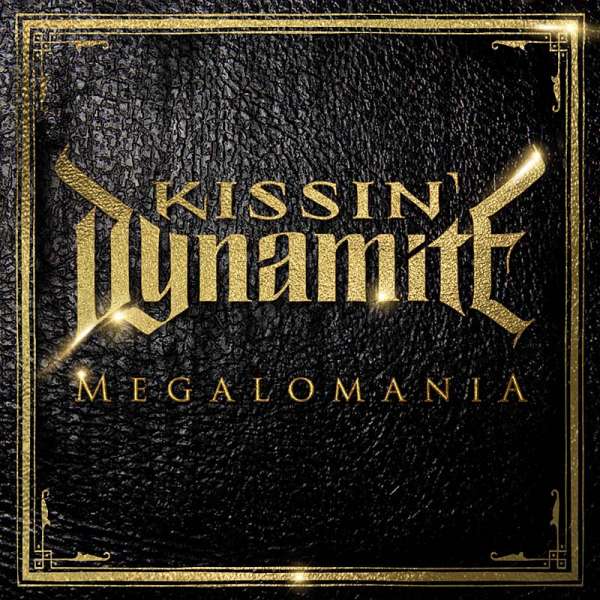 With "Megalomania" the young guys from Kissin' Dynamite deliver a brand new studio album with the Metal 2.0 sound of the year 2014. Once, it only was the dream of five teenagers to found a band and together conquer the world. Since then, quite a bit has happened: With Steel of Swabia (2008), Addicted to Metal (2010) and Money, Sex & Power (2012), Kissin' Dynamite has released 3 albums internationally, was represented in the Media Control Charts, played over 500 liveshows all over Europe and Asia and has had several TV-appearances. Kissin' Dynamite have earned a recognition which goes beyond borders, convincing with their energetic, thrilling performances. But now the time has come for something new!
The time has come to leave old things behind and to open the next chapter in their career. The time has come to let go, to be open-minded and to make room for something that couldn't have been stopped anyway. They have never been this confident and they know: The time has come for "Megalomania". This means Kissin' Dynamite in it's pure form: straight, true, unstoppable. With their fourth album, the band has arrived in 2014 and is going for it more than ever.