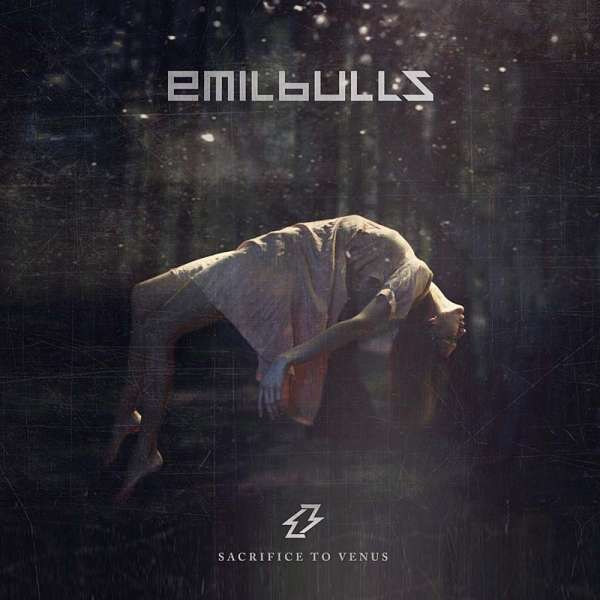 With a new record company, new sound and a new album the masters of Alternative Metal come back to business – and also to their roots. “Sacrifice to Venus” sounds like the good old times. Imperious, energetic, atmospheric but also melodic and emotional: no matter if “The Bulls” party with their “Pants Down”, which will be the first single, - a song hearing you imagine some guys totally hammered in their rehearsal room. Or if singer Christoph reveals his beautiful voice and praises the feeling of the broken heart syndrome on “Dear Sadness”. The second single “I Wanna Feel You“, coming on August 08, is a really catchy alternative rock song. The fans agree: It is time that EMIL BULLS come back with a new album!