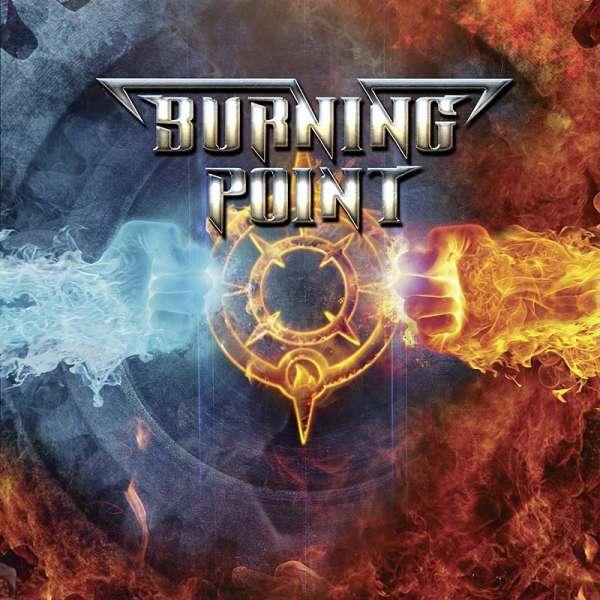 "Burning Point" is the new album from the Finnish Power Metal Band BURNING POINT, the first release with new singer Nitte Valo will be released via AFM Records on June 12th 2015.
BURNING POINT are an active part of the European Metal scene since the late 90’s. Led by mastermind Pete Ahonen, the band has released five studio albums since then, all to critical acclaim. In 2014, Ahonen (who was responsible for vocals and guitars) asked former Battle Beast singer Nitte Valo to join the band as new vocalist. As Nitte loved Burning Point’s music ever since, she agreed and is now a steady member of BURNING POINT. Now the first album with Nitte has been recorded: simply titled “Burning Point”, the CD includes five brand new songs and six BURNING POINT classics in re-recorded versions. It’s inevitable to realize that Nitte’s presence and unmistakable voice adds the special something to the already established band. BURNING POINT are now bursting of power and motivation. Ahonen has composed some of his best tracks yet and the re-recordings make the classics shine like never before, Also, sonically “Burning Point” is the best sounding album the band has released so far. And seeing this promising new constellation, it is just the beginning with much more to come…