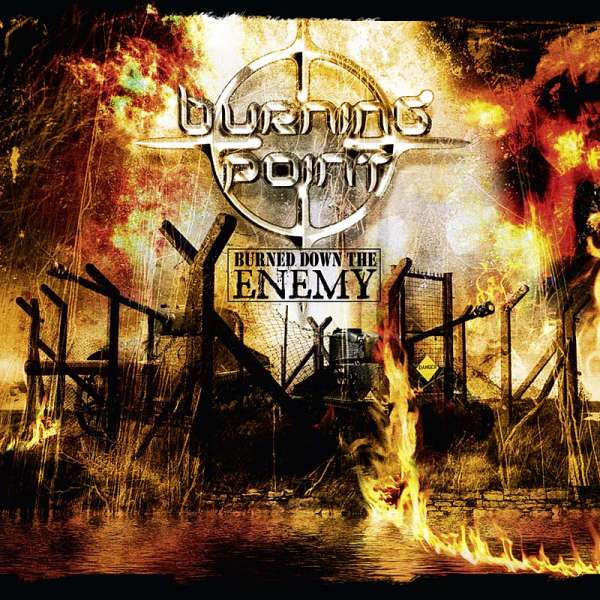 After their recent album “Burning Point” has been released through AFM in June 2015, we are lucky being able to bring the band’s first four powerful studio albums on the market now, starting with the latest two releases “Burned Down The Enemy” (2007) and “Empyre” (2009).