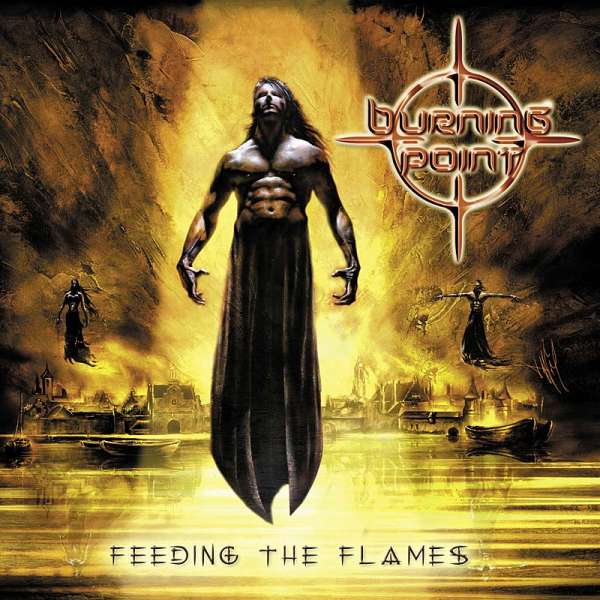 Tracklist
Feeding The Flames (re-release)
1. Into The Fire
2. Blackened The Sun
3. Veil Of Secrecy
4. Voice From The Past
5. I Am The Silent One
6. Stray Bullet
7. Night Games
8. Quicker Than The Eye
9. Malmikivi (instrumental)
10. Resurrection Machine
11. All The Madness
12. Feeding The Flames