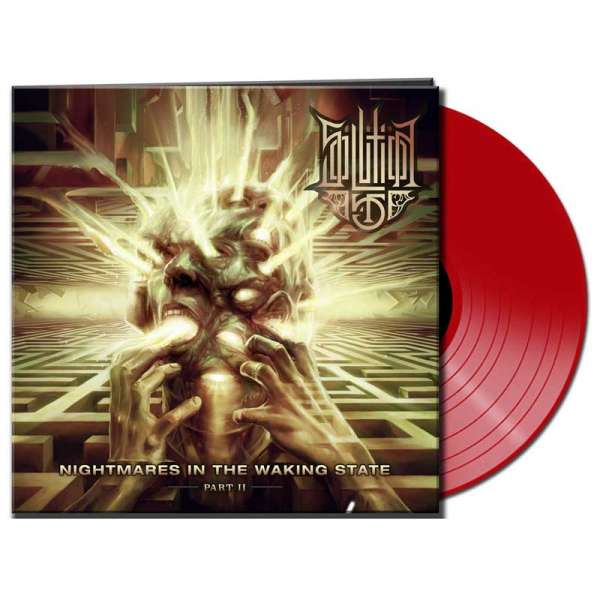 Side B
06. The Curse That Keeps On Giving
07. Chain Connector
08. What Turns The Wheels
09. Misery Mantra
10. Heavy Lies The Crown