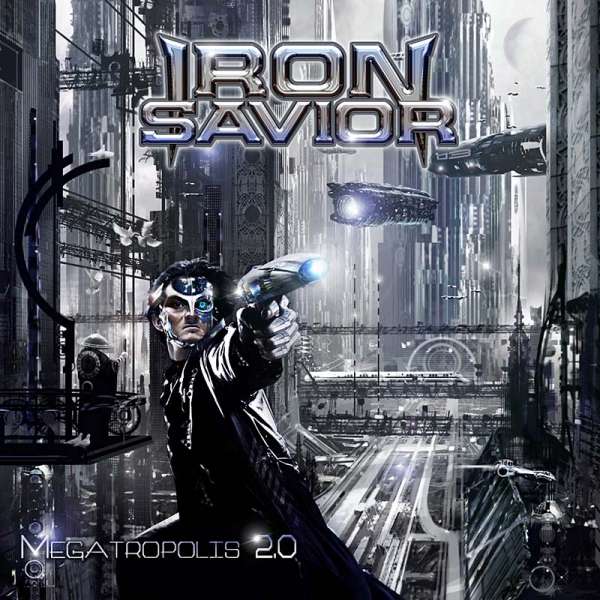 With “The Landing”, German heavy/power metal force IRON SAVIOR returned to the scene after a 4-year break in November 2011. The band made impact on the scene again with one of their very best releases, and that’s where IRON SAVIOR continued with “Rise Of The Hero”. They entered the German Media Control Charts on # 76 with this release, which was their biggest success in over 15 years.
Now for IRON SAVIOR and AFM the time has come to re-release their studio album “Megatropolis” again under the name "Megatropolis 2.0" on April 24th 2015. The unique about this re-release is, that the complete album has been remixed, remastered and partly re-recorded.
Again Piet Sielck took care of that himself in his own studio called “Powerhouse”. So again you can expect a full dose of first-class heavy music, power metal to the max!