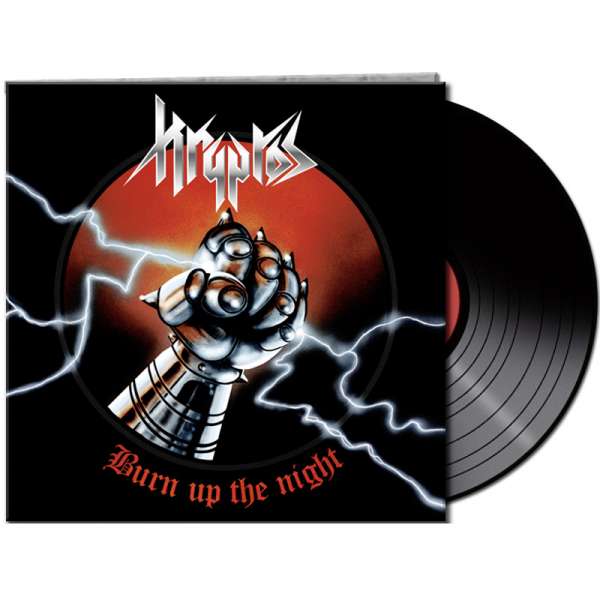 Description Evaluations 0
Description
Kryptos was formed in late 1998 in Bangalore, India, and have long been considered one of the... more
Close menu
Product information "Kryptos - “Burn Up The Night” - Ltd. Gtf. Black Vinyl"

Kryptos was formed in late 1998 in Bangalore, India, and have long been considered one of the spearheads of the Indian heavy metal revolution. Fighting the good fight for almost two decades, the band has released three critically acclaimed albums, supported some of the biggest names in metal and toured Europe multiple times.
Kryptos released their first album, Spiral Ascent, in 2004, which quickly spread through the Indian metal underground and other parts of the world.
In 2008, the band signed with Old School Metal Records from California and released “The Ark of Gemini” before embarking on their first European tour in 2010, making them the first Indian heavy metal band to do so.