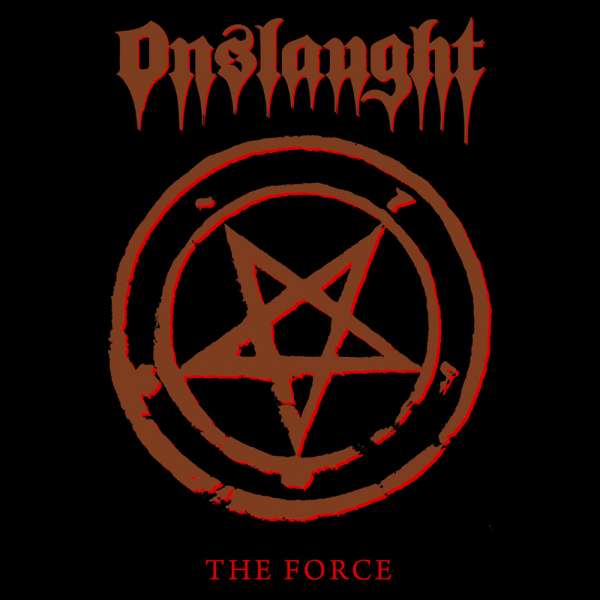 Formed as a Punk band in the early eighties by guitarist Nige Rockett and drummer Steve Grice, Onslaught gradually transformed into Britain’s finest Thrash collective. A natural progression, according to Rockett. The speeding frenzy of neck breaking riffs, ripping leads and powerful songs made the first albums a success among the European underground.

TRACK LISTING:
01.Let There Be Death
02.Metal Forces
03.Fight With The Beast
04.Demoniac
05.Flame Of The Antichrist
06.Contract In Blood
07.Thrash Till The Death