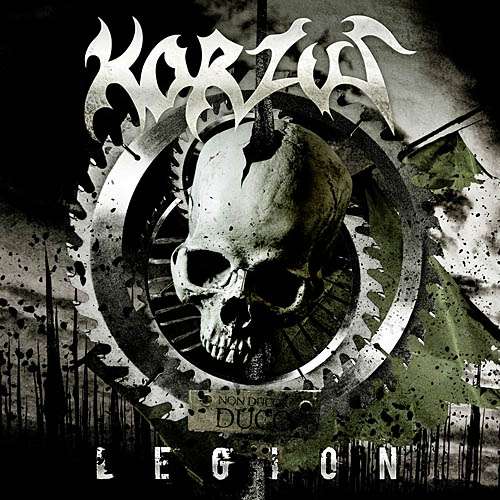 Finally KORZUS are back: Since their latest album “Discipline of Hate” the fans had to wait a very long time – and now they will release their very new 2014 studio album “Legion”! KORZUS are one of the most legendary bands of the Brazilian thrash
metal scene, along with Sepultura and Sarcofago. They prove that you can stay true to your roots without denying that time moves on. “Legion” is a timeless thrash metal attack that will amaze every fan of Slayer, Onslaught, Kreator and more, but it´s not just a copy other successful bands, KORZUS do create something unique on their own.

And though KORZUS have been founded in 1983 already, it´s obvious that this band is “set on fire” – burning to bring their monstrous songs to the stages. This is where they are best, proof is their amazing reputation for being one of the most intense live acts of South America.