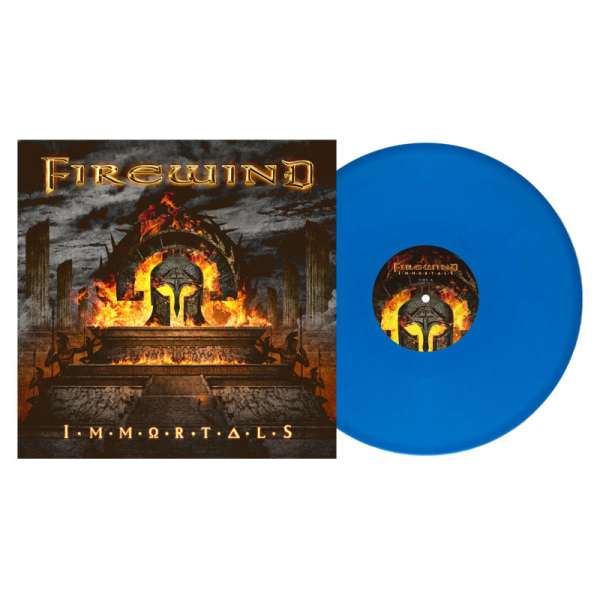 Time to wake the sleeping giant!
It’s been four years since Firewind released their critically acclaimed seventh album “Few Against Many” but in that time the band and it’s various members have all been extremely busy.
Main man Gus G. has released not one, but two solo albums, toured in support of both of them and hit the road once again with the “Prince of Darkness”, Ozzy Osbourne.
His fellow Firewind band mates have also been far from idle too but despite the prolonged break in activities Firewind was always going to return and 2016 will see the band back and blasting on all cylinders!
The band will return with live activities and a new singer. Henning Basse, a long time friend and collaborator of Gus’ is the man trusted to bring Firewind back to the masses. His rich, classic rock referencing vocals are the perfect foil for the wealth of material the band have been working on and he brings a reinvigorated power to the band.
Firewind return with a string of dates throughout 2016 as they prepare their brand new studio album “Immortals” to be released in January 2017, followed by a European Tour in February.