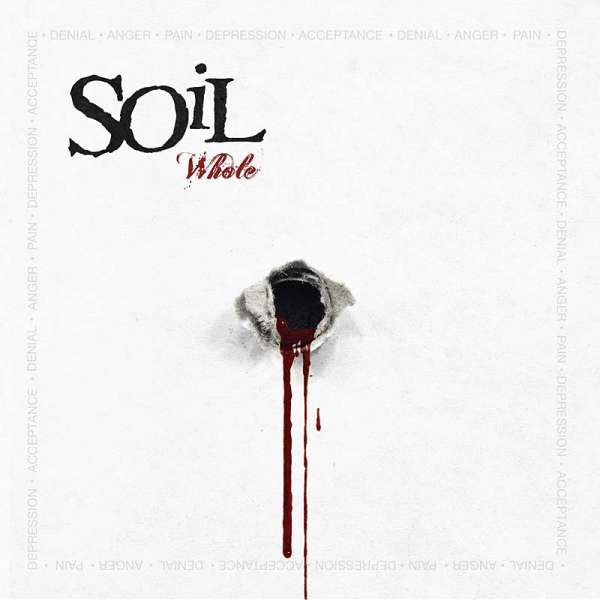 The new album sees SOiL returning to its classic sound that both fans and critics alike have come to admire. The band hails the new album as "An album that could have come directly after the ‘Scars’ album". Some featured songs from "WHOLE" include "The Hate Song", "Loaded Gun", "Way Gone", and "Shine On" which is dedicated to the SOiL fans for standing by the band throughout the years. "The new album is a decisive step forward for SOiL" according to producer Ulrich Wild. "Back to their roots, of sorts, they are leaner, meaner and more mature. I'm thrilled to have been a part of it!"