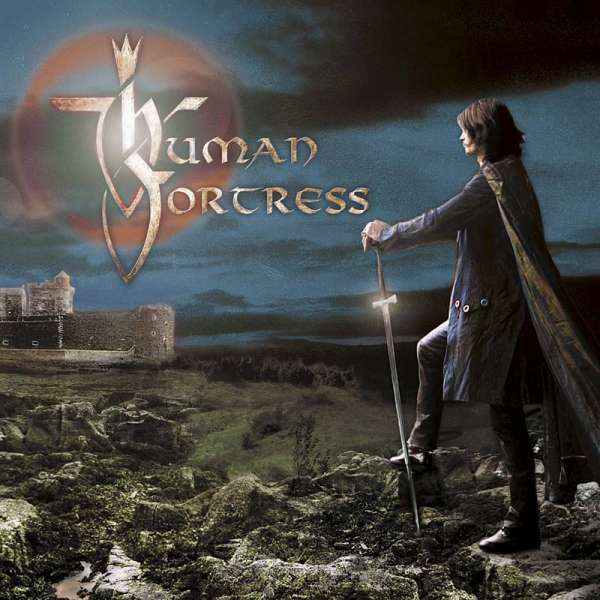 The German Epic Melodic Metal band HUMAN FORTRESS was founded in the late 90’s, the debut album "Lord Of Earth And Heavens Heir" arrived in November 2001. Their unique style (somewhere between epic Virgin Steele and the accessible material of bands like Kamelot), the high-class songwriting and their expressive vocalist Jioti&nbspParcharidis, were the factors that brought rave reviews from all over the world and quickly made HUMAN FORTRESS one of the scene’s most hopeful new bands. “Lord Of Earth And Heavens Heir” was produced by Tommy Newton (Victory, Gamma Ray). The album’s re-release edition includes 5 previously unreleased bonus tracks.