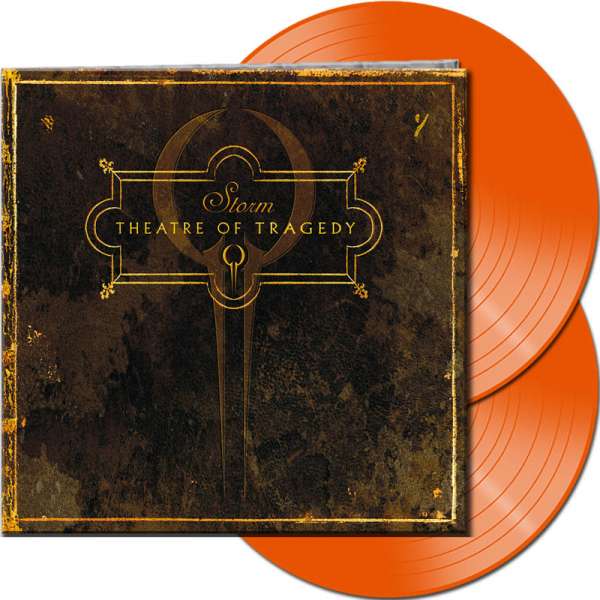 THEATRE OF TRAGEDY made music history in the mid nineties with albums like “Velvet darkness they fear” and “Aegis”. Never before had a band combined a dark male voice with enchanting and bright female vocals to this extent. And no-one could have guessed that this mixture would cause such a bright variety of dark and atmospheric shades that has made Gothic Rock/Metal so popular. Theatre of Tragedy will be, and has always been, unique.
Theatre of Tragedy parted ways with female singer Liv Kristine in August 2003 and thereby marked an end of their first decade as a band that has dared, gained and achieved more than most of the others.
With Nell, their new age had begun. The age of the “Storm” (2006), one might say. This was the beginning of which is marked by an album that united all that the band had ever been loved and adored for: strong, dark melodies, powerful arrangements, haunting lyrics, the charming play between the deep mystical male voice and the pure beauty of female vocals.
“Storm” has been produced and recorded by Rico Darum (e.g. Zeromancer, Gothminister, Apoptygma Berzerk) in the famous Toproom Studio in Norway (e.g. Mayhem, Tristania, Extol), and has been mixed and mastered in Canada's The Green Jacket Studio by no other than Greg Reely (e.g. Paradise Lost, Fear Factory, Front Line Assembly, Skinny Puppy).
Now “Storm” will be made available as vinyl for the first time ever in a limited edition with two different colors (orange and gold/black marbled).

- The comeback album „Storm“ from 2006 on vinyl for the very first time!
- Two colored and strictly limited to 250 units each worldwide!
- Theatre Of Tragedy are pioneers of the gothic metal genre and were the very first to combine fragile female singing with raw male vocals