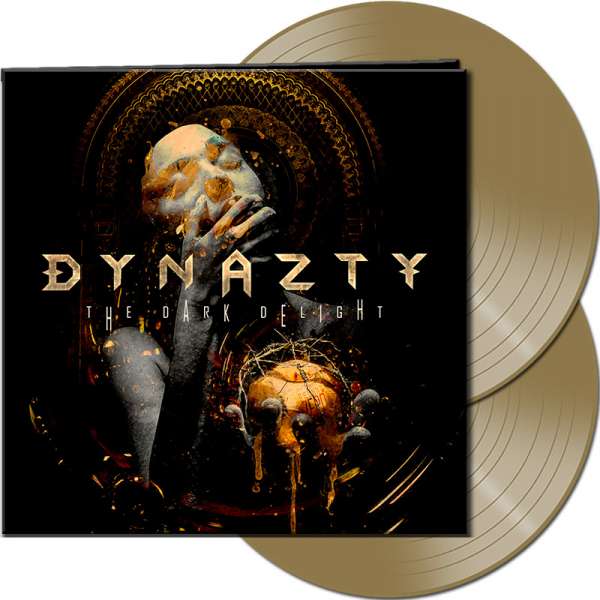 Dynazty was formed in 2008 in the swedish capital and shortly after the arrival of singer extraordinaire Nils Molin the five-piece gained a cult following and the critical acclaim with its epic melodic metal, five great albums and any number of shows. The band started out with their 2009 debut "Bring The Thunder", but after that straying from their early days of 80’s influenced Hardrock, they have developed and refined their sound into something that merges the modern metal scene with the past, crafting something wholly unique.
On every further release the Swedes add a pinch of hardness, new innovative influences without ever losing sight of their catchy melodies.
After ”Titanic Mass“, which is a chunk of an album and the hitmachine ”Firesign“, the successor will be released on April 3rd, 2020. ”The Dark Delight” is their biggest and most engrossing album so far and the only logical step in the evolution of DYNAZTY.
With guitar riffs like machinegun fire, fast and snappy as a shark combined with Molins eminent voice soaring over orchestral arrangements and huge background vocals, ”The Dark Delight” will leave you begging for more.
This high-energy mix of playing and perfection, coupled with the extraordinary vocals, proves how eclectic this band is. Produced by the band themselves and mixed by the world renowned Jacob Hansen (FLOTSAM & JETSAM, VOLBEAT, U.D.O, AMARANTHE, DESTRUCTION), ”The Dark Delight” soars as bombshell of an album.