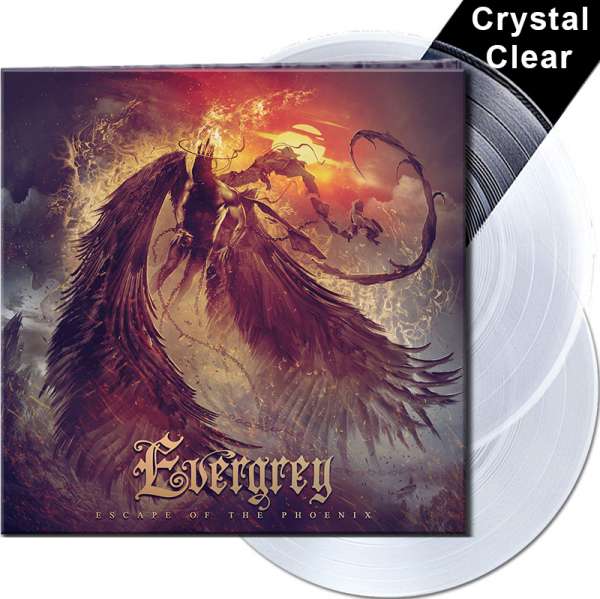 This product will be released on February 26, 2021