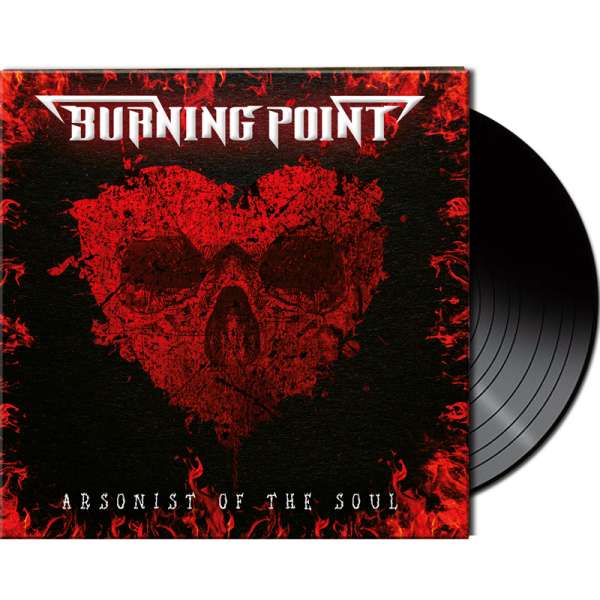 Tracklisting:
Side A:
01 Blast In The Past
02 Rules The Universe
03 Out Of Control (Savage Animals)
04 Persona Non Grata
05 Arsonist Of The Soul
06 Hit The Night