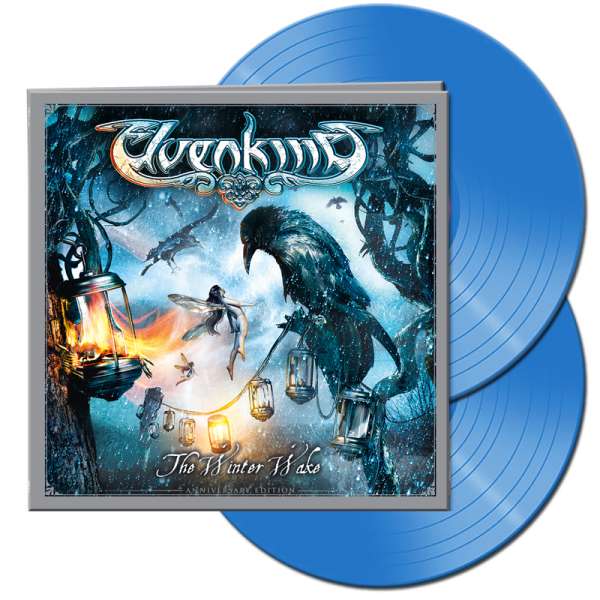 ELVENKING has something special about it: enchanting melodies yet heavy metal groove. It’s no surprise that WINTER WAKE still holds up, so a re-release is logical. Prepare to have your mind blown once again by the heavy yet introspective sounds of THE WINTER WAKE.
They sing about fantasy and mystic stories. The Italians around ELVENKING showed Middle Earth what she was needing. Faster than fire their message made of epic Power metal and romantic Folk spread in the underground scene. Quicker than the wind the band developed as one of the very big hopes in the metal world. And if you Iisten to it carefully you can hear it clearer than ever before: THE WINTER WAKE also seems to whisper. This dreamy album will be re-released on March 18th 2022!