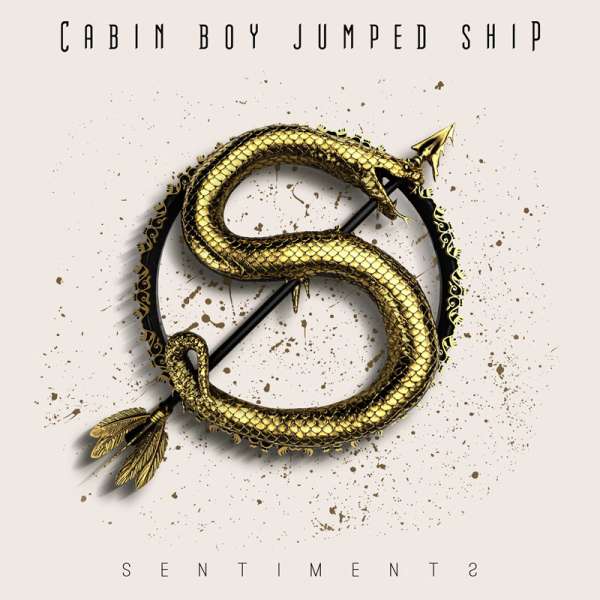 Cabin Boy Jumped Ship herald a new era with their album "Sentiments"! They show on their label debut at AFM what the metal scene has to reckon with: This band mixes electro and metal and calls it electronicore, which turns the dance floors of clubs worldwide into pulsating mosh pits.
Cabin Boy Jumped Ship from Leicestershire, UK exploded into the scene in late 2013 and since then have toured across the world and shared stages with some of the metal scenes greatest acts. The band have released 2 EP’s and 1 full length feature album that garnered millions of plays across platforms with features from such artists as Fronz (Atilla) & James Harrsion (Oceans Ate Alaska) to name a few. The band’s upcoming album Sentiments is some of their best work to date which was recorded and mastered by the renowned producers at Innersounds Studio which are responsible for work like Asking Alexandria and Glamour Of The Kill. As the world begins to open up again after a long time, the band is ready to take the scene of modern electronically driven metal by storm.