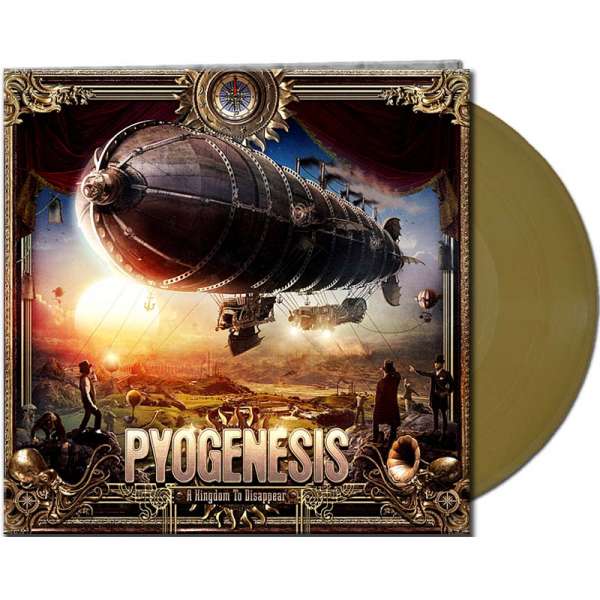 Description Evaluations 0
Description
Anyone who is trying to apply the mechanisms of a successful career in Heavy Metal to... more
Close menu
Product information "PYOGENESIS – A Kingdom To Disappear - Ltd. Gtf. Gold Vinyl"

Side A
1. Sleep Is Good (Intro)
2. Every Man For Himself And God Against All
3. I Have Seen My Soul
4. A Kingdom To Disappear (It’s Too Late)
5. New Helvetia
6. That’s When Everybody Gets Hurt