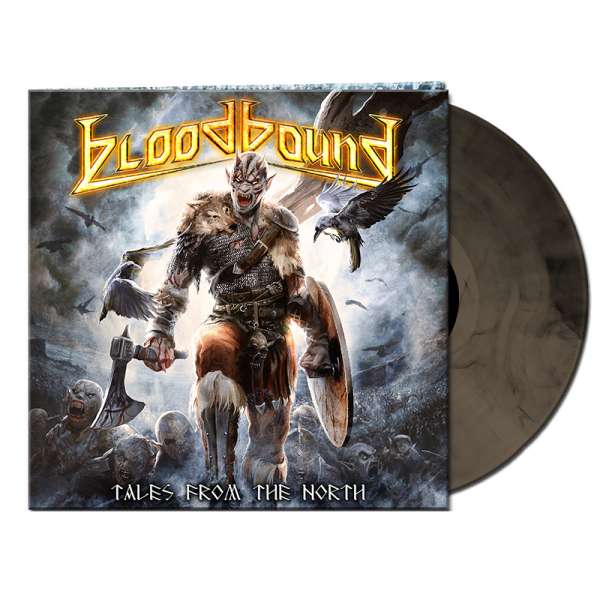 Attention: The vinyl colours of the actual product may differ slightly!