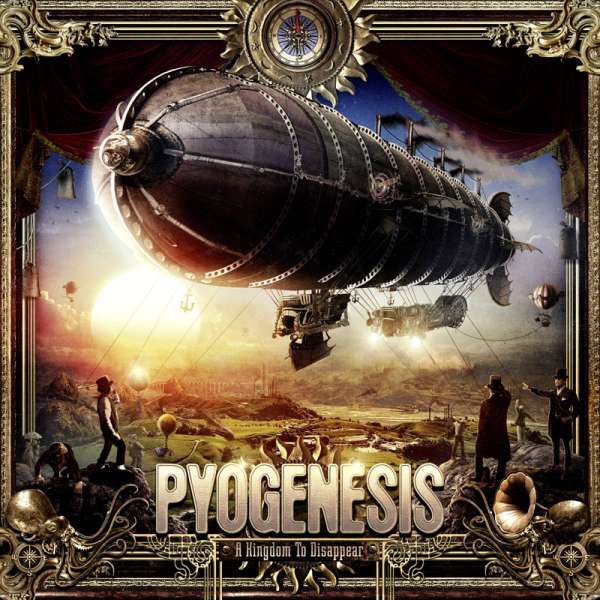 Description Evaluations 0
Description
Anyone who is trying to apply the mechanisms of a successful career in Heavy Metal to... more
Close menu
Product information "PYOGENESIS – A Kingdom To Disappear - CD Digipak"