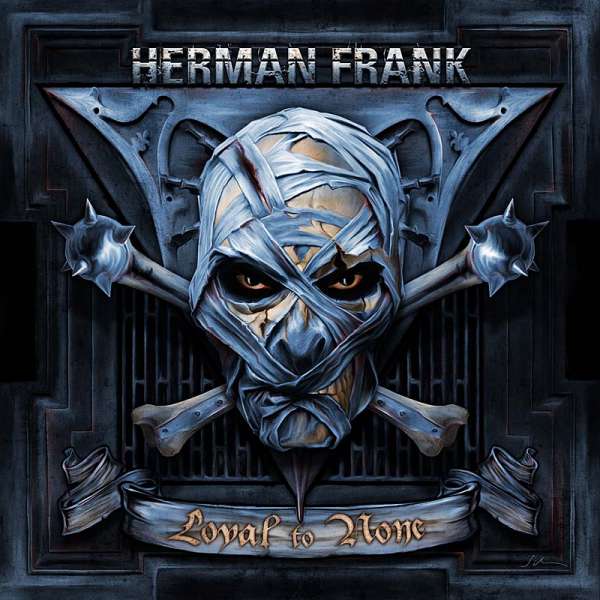 HERMAN FRANK is a German metal legend. A guitarist and songwriter supreme, Frank was a member of both Accept and Victory. He also founded his own band Moon Doc (which released three albums in the 90’s and early 2000’s). In 2010, his first “solo” album ‘Loyal To None’ was released, followed by ‘Right In The Guts’ three years later. As Herman and his band are gearing up for the release of their third album (which is scheduled for November), AFM Records re-issues Frank’s first two albums. This new version of ‘Loyal To None’ comes with the (previously Japanese) bonus track “Sky Trooper” while the re-issued ‘Right In The Guts’ includes the unreleased “Princess” as bonus.