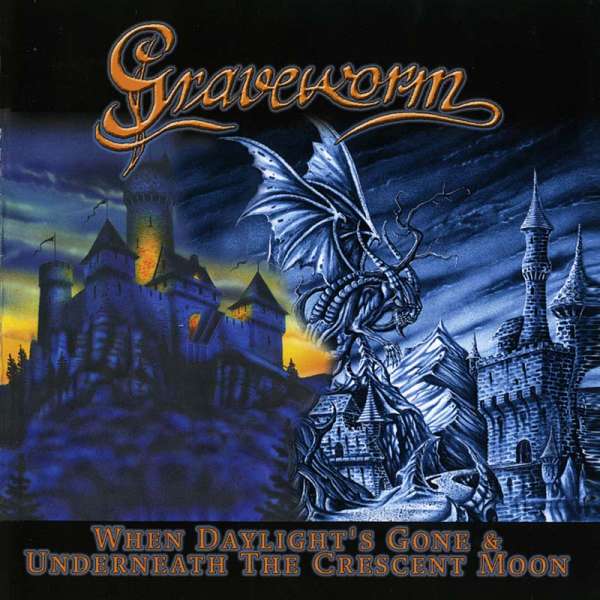 Description Evaluations 0
Description
GRAVEWORM definitely made an impact on the scene with classic hymns like “Eternal Winds” or... more
Close menu
Product information "GRAVEWORM - When Daylights Gone / Underneath A Crescent Moon - CD"