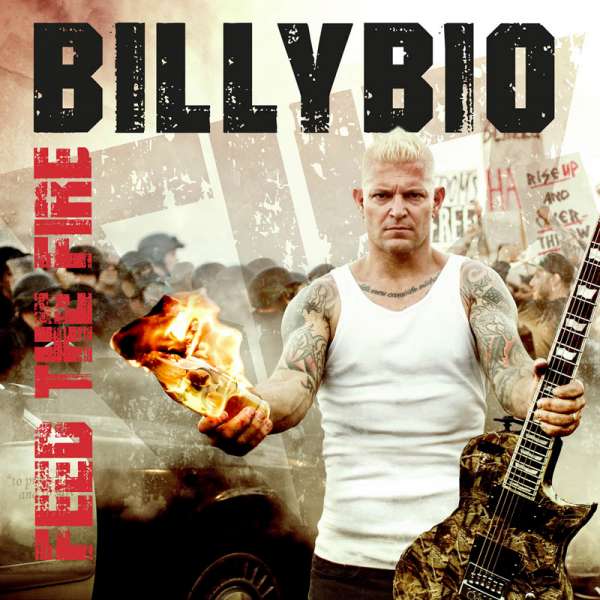 The first solo release from Billy Graziadei of BIOHAZARD and POWERFLO - an intense, brilliant, straight in your face killer album