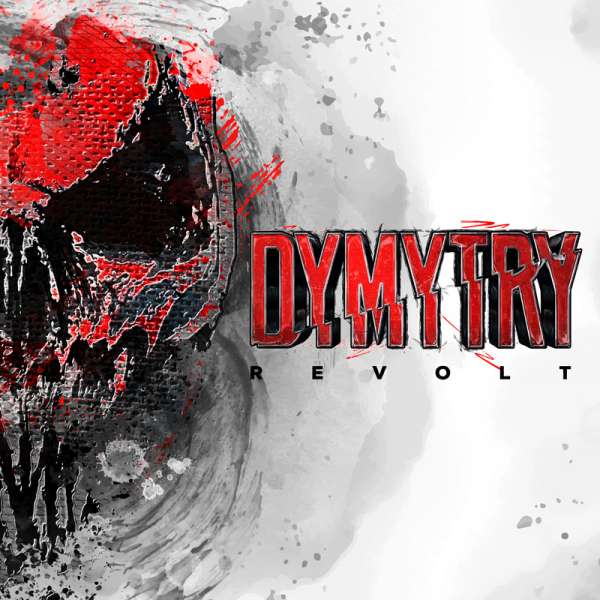 Time to REVOLT! This beast of an album will for the very first time be released with English lyrics. After already having conquered Czechia, DYMYTRY will become a household name once REVOLT sees the light of day on January 14th 2022!

DYMYTRY, the insider tip from the Czech Republic. Lucky was who could admire them on their Germany tour as support of Hämatom. Their 5 studio albums yet have been recorded exclusively in Czech. Now the album REVOLT, which has already been awarded platinum in the Czech charts, is released in English for the first time!
With top-tier guest musicians like Joakim Lindbäck Eriksson (Brothers Of Metal) and Victor Smolski (Ex-Rage, Almanac) this album is guaranteed to be a feast for the ears. This is a call to REVOLT!